Manchester United is in our Blood, And football is our Religion! I love this game
On this Episode we talk, Kurt zouma and the cat, Racism, the top 4 race, Relegation battle.. and more...
•Kurt has subsequently been fined 'the maximum amount' by West Ham for his actions, believed to be two weeks' wages.
The cats were also seized by the RSPCA, although the east London club are yet to take decisive action by suspending the centre-back until the investigation concludes.
,In fact, some were outraged to see that the 27-year-old was chosen from the start against Watford on Tuesday, a game in which he was relentlessly booed as Moyes' side edged a 1-0 victory. Diego Llorente rescued a point for Leeds United as they battled back from two goals down to draw 3-3 with Aston Villa.
•Leeds took the lead after nine minutes when Daniel James linked well with Rodrigo before firing across Emiliano Martinez and into the bottom corner at Villa Park.
Philippe Coutinho pulled Villa level on the half-hour mark when he controlled a cross from Matty Cash and hit a low strike beyond Illan Meslier.
Coutinho then set up Jacob Ramsey for two goals in the space of five minutes, putting the hosts 3-1 up.
However, James scored his second of the match in first-half stoppage time, bravely getting between two defenders to head home at close range.
And Llorente equalised for Leeds on 63 minutes, bringing down a headed clearance from Tyrone Mings and firing into the net.

•Kieran Trippier's superb free-kick helped Newcastle United claim a come-from-behind 3-1 win over Everton which moves the Magpies out of the bottom three.
•Jarrod Bowen scored the only goal as West Ham United moved back into the top four with a 1-0 win over Watford.
•Riyad Mahrez and Kevin De Bruyne were on target as Manchester City extended their lead at the top of the table to 12 points, beating Brentford 2-0.
•Wilfried Zaha scored a stunning equaliser but then missed a penalty as Crystal Palace drew 1-1 at Norwich City.
Norwich striker Teemu Pukki scored after just 38 seconds, firing a low strike in off a post after being teed up by Adam Idah
•Gabriel Magalhaes netted the decisive goal as 10-man Arsenal closed the gap on fourth-placed West Ham United with a battling win at Wolverhampton Wanderers
•Diogo Jota scored a goal in each half to move Liverpool back to within nine points of leaders Manchester City as they completed a 2-0 victory over Leicester City at Anfield.
•Che Adams scored a late winner as Southampton twice came from behind to earn a dramatic 3-2 victory at Tottenham Hotspur.
•Rodriguez's second-half goal gave Burnley what could be a valuable point in their battle against relegation as they claimed a 1-1 draw with Manchester United at Turf Moor.
Man Utd dominated the first half and after Raphael Varane's goal was ruled out for offside, they went ahead on 18 minutes when Luke Shaw found Paul Pogba, who placed his shot into the corner.. 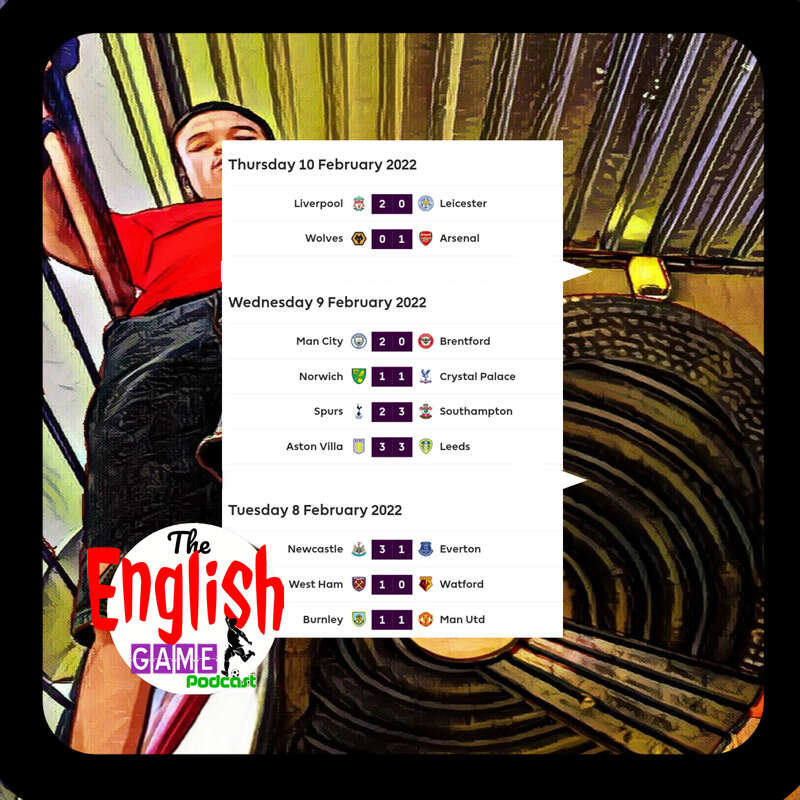