Manchester United are linked to signing or occurring the player Frankie de jong from Barcelona quite interesting what was talking about Transfers Rumours on this episode we told and of course we brushed with League features of this past week and of course the FA Youth Cup.

Transfer rumours everybody caring about trying to get up there in that player but will it be possible Manchester United get the player that they desire with Manchester City getting Erling Haaland, it seems rather impossible for a team that has failed to qualify for the Champions League and possibly even the Europa league, let alone the conference league knows what can happen but all I know is we have to sign six or seven players leaving it's going to be interesting.
Old Trafford hopefully Erik ten hag done done some sort of Miracle and save this wretched club and of course congratulations on winning the Dutch league. 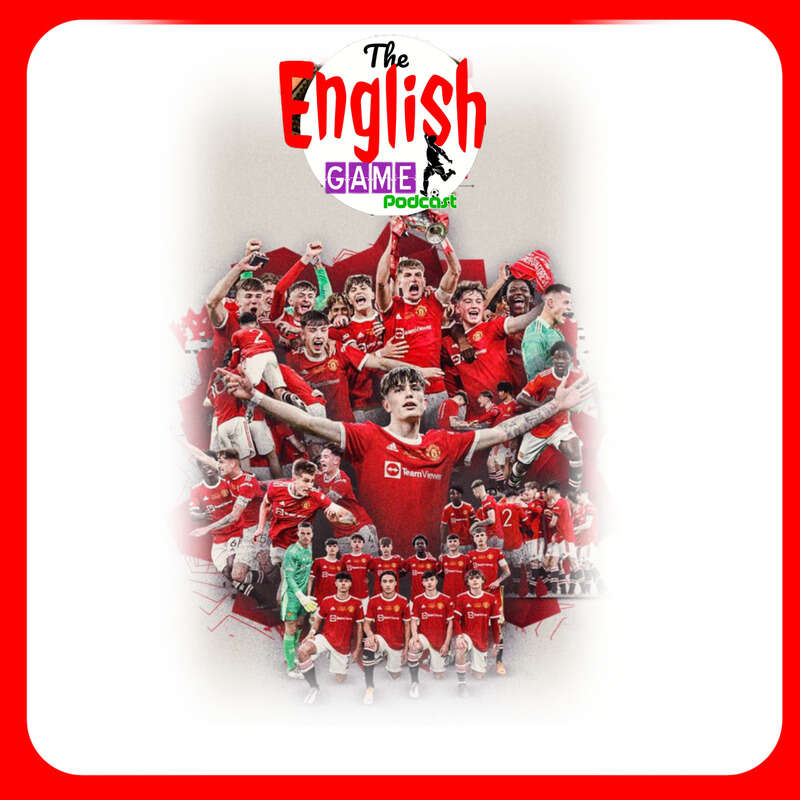