It's a heated battle to capture the final spot in the English Premier League, in order to join the elite next season in the most luxurious league competition in the world.. The UEFA Champions league.

It's a heated battle to reach the summit.. with Manchester  City,  Liverpool  and Chelsea  having secured  their top four  spots.. its a heated battle between  Arsenal,  Tottenham  Hotspurs  and Manchester  United.. who will claim  the last spot to Europe... who  will compete  amongst the elite next season.. Arsenal  looking  like the favorite  to reach European football.. together  with spurs  as for Manchester  United.. it will be a miracle  if they pull it off.. 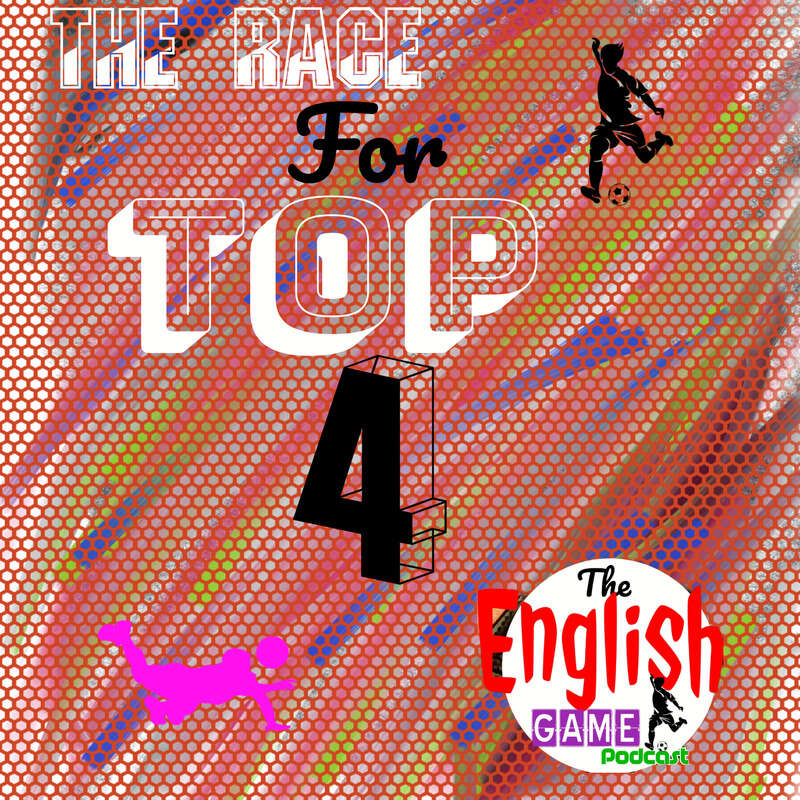