Manchester United is in our Blood, And football is our Religion! I love this game
The 22/23 season has begun... the wait is over.. Football is back..
Newcastle 2-0 Nott'm Forest
Two excellent second half goals wrap up the three points for Newcastle

Man Utd 1-2 Brighton
A famous win for Brighton who claim their first victory at Old Trafford, after netting twice in the opening half

Spurs 4-1 Southampton
Saints strike first with James Ward-Prowse but not enough to stop Spurs as Dejan Kulusevski assist and scores while Ryan Sessegnon scores his first goal for Spurs.

Crystal Palace 0-2 Arsenal
Oleksandr Zinchenko gets a debut assist as the gunners start the season with a win. 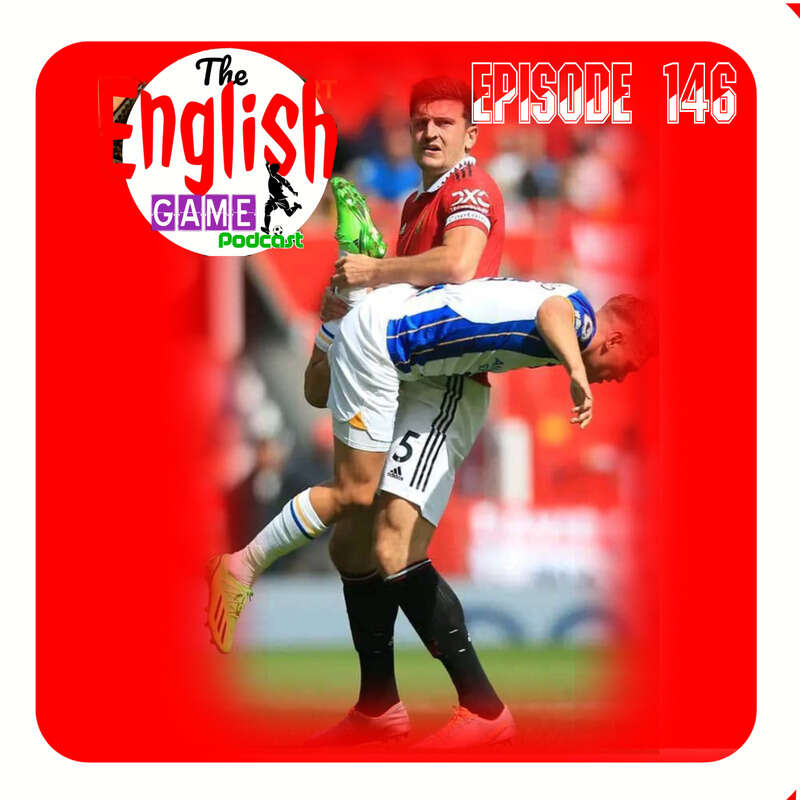